Our range of services that we offer to our clients 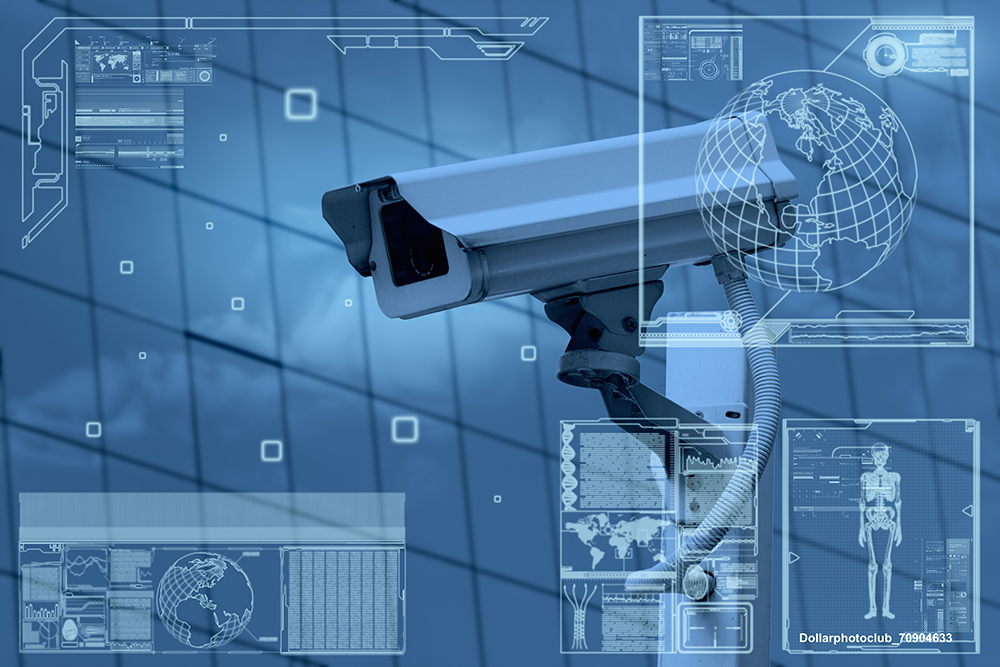 Fence Security system is a wide environmental protection system against line violations that may occur in open areas. Fence security system can be applied to metal fences, electrical protection walls and walls. The system zone is formed by connecting sensors placed at 3 meter intervals to the processor unit. Fence Security circle detects intrusion, effects, climbing or cutting attempts in the barrier system. The status of each sensor connected to the zone processor unit should be monitored and analyzed electronically.

It compares the sensors sensors changes to other sensors effects, thus improving the accuracy of the system alarm. Alarm threshold wind or false alarms prevent vibrations against other environmental influences. A typical assembly; These two parts consist of the connection of sensors to the zone processor unit 50.
The operating temperature ranges from -40 degrees to +70 degrees.

The system is managed from a single center by connecting all zone processing units to the wireless, central control software via wired or cortless

Subscribe to LogicTech to receive our newsletter and our new products